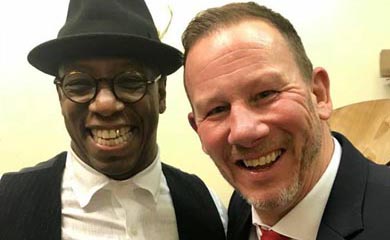 Check out my famous friends from past shows and events. 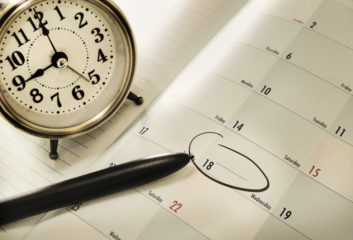 Book Lea for your forthcoming event, he is guaranteed to make anything more special with his presence and comedic style. 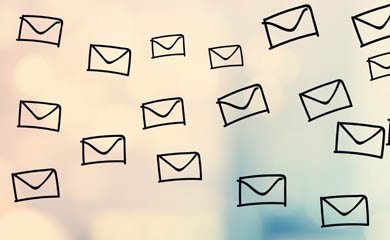 Lea is guaranteed to make every single person at your event laugh for hours and fondly remember your event with great memories.

Lea Roberts is a comedian, after dinner speaker and awards host from Halifax.

Since winning the TV Series “Stand Up Britain” back in 2002 Lea has become one of the most sought-after and well-known faces on the after dinner circuit, working all over the UK and abroad.

One of the first things you will notice about Lea is his personality – which immediately stands out from the first moment you meet him, very warm and engaging and with a genuine desire to help you make your event the best it can be.    Clients comments often reflect how professional but easy he is to work with – A very likeable man.

Lea is considered to be one of only a handful of comedians that can glide effortlessly from “mainstream” to “alternative” environments. This is owed to his style of comedy, which is based on traditional Northern humour with a more modern approach.   With plenty of up to date material, stories and observations, but if you like the old style gags he is happy to oblige which ensures everyone’s taste is catered for.  His unique act appeals to all demographics, from younger to older audiences, showing off his true versatility in the world of comedy.

His versatile style ensures he’s in demand for a wide variety of functions and events – including Corporate, Sporting Clubs, Cabaret, Awards Nights, Charities and Fundraising or providing that “bit extra” for your special day whether it’s a wedding, birthday party or a retirement.

More recently Lea has started to take his act further afield – including Hong Kong and Dubai and also works regularly for Thomson Gold Hotels and P+O Cruises round the Med.

Book Lea for your forthcoming event

He is guaranteed to make anything more special with his presence and comedic style.