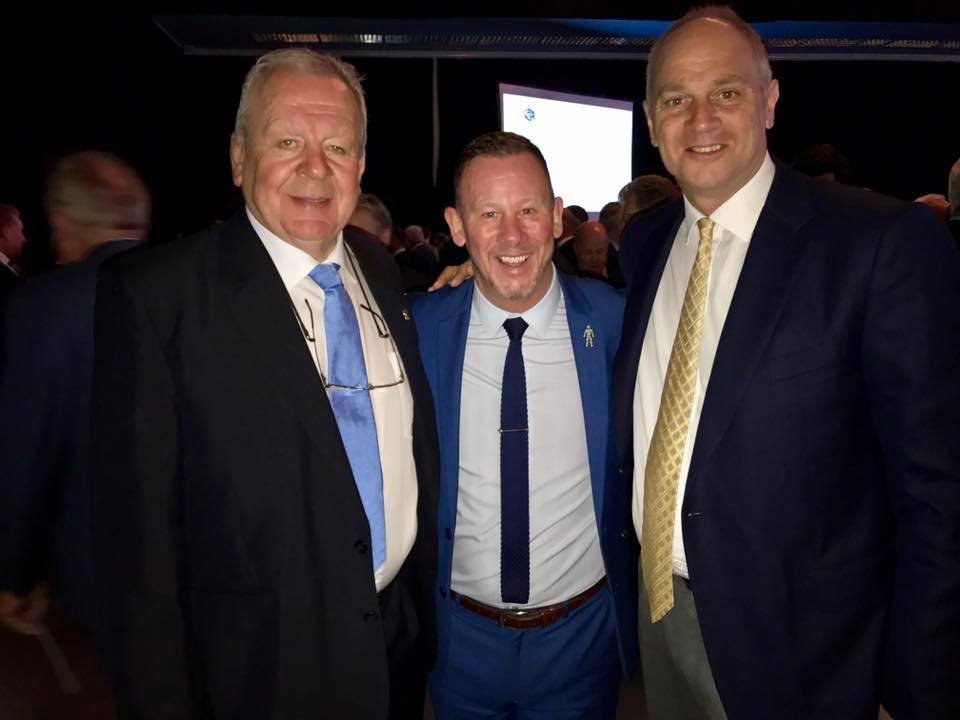 Lea Roberts is a passionate sports fan and comedian from Halifax, West Yorkshire. He won the ITV competition “Stand Up Britain” in 2002 and has enjoyed a long and successful comedic career ever since. However, Lea had been working the circuit for many years before he got his big break and winning was his reward for the time and dedication he has put into his career.

He has become a well-known name in the after dinner circuit, performing with some of sports biggest stars and for many more national and international companies. Lea is currently expanding his career further afield, playing gigs at hotels and on cruise liners all over the world for names like Thomson and P&O.

Lea has proven his versatility across many different markets over the past two decades and the success he is currently enjoying is further proof of his impeccable skill.

He is one of the few comedians that can go effortlessly between “mainstream” and “alternative” events and audiences, while maintaining a strong act that entertains everyone he performs for. Since his appearances on ITV is 2002 and 2010, Lea has become one of the most sought after comedians for the corporate, sports and cabaret markets. He has proven popular in providing that “bit extra” for your special day and has been a welcome addition to weddings, birthdays or retirement parties.

Lea is guaranteed to make every single person at your event laugh for hours and fondly remember your event with great memories. His sense of humour appeals to audiences young and old, so everyone will enjoy themselves.